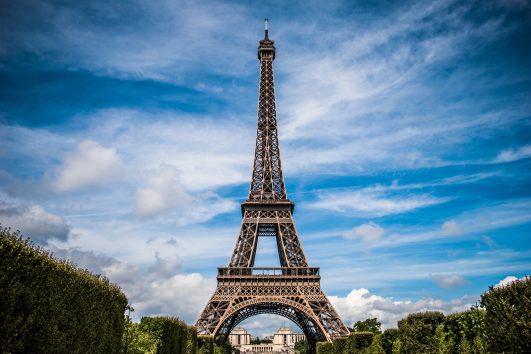 The decree of 21 February 2018 relayed the required level of proficiency in French in order to obtain a resident card or a resident card marked ‘long-term resident – EU’, and came into effect on 7 March 2018.

The decree acknowledges the list of diplomas or certifications required to obtain a resident card as follows:

Find out the latest news about immigration on Global Immigration Network.

About GIN:
Global Immigration Network is an international network whose members must respect the highest level of ethics, expertise and skills in terms of immigration, in order to deliver the best results and services to their customers. 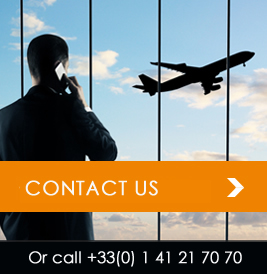 We use cookies to give you the most relevant experience by remembering your preferences and repeat visits. By clicking “I accept”, you consent to the use of ALL the cookies.
I acceptI want to choose
Manage consent

This website uses cookies to improve your experience while you navigate through the website. Out of these, the cookies that are categorized as necessary are stored on your browser as they are essential for the working of basic functionalities of the website.

We also use third-party cookies that help us analyze and understand how you use this website. These cookies will be stored in your browser only with your consent. You also have the option to opt-out of these cookies. But opting out of some of these cookies may affect your browsing experience.

We undertake not to disclose your personal data to any other third party without your explicit and prior consent.
Others
Other uncategorized cookies are those that are being analyzed and have not been classified into a category as yet.
Advertisement
Advertisement cookies are used to provide visitors with relevant ads and marketing campaigns. These cookies track visitors across websites and collect information to provide customized ads.
Performance
Performance cookies are used to understand and analyze the key performance indexes of the website which helps in delivering a better user experience for the visitors.
Necessary Always Enabled
Necessary cookies are absolutely essential for the website to function properly. These cookies ensure basic functionalities and security features of the website, anonymously.
SAVE & ACCEPT
Powered by